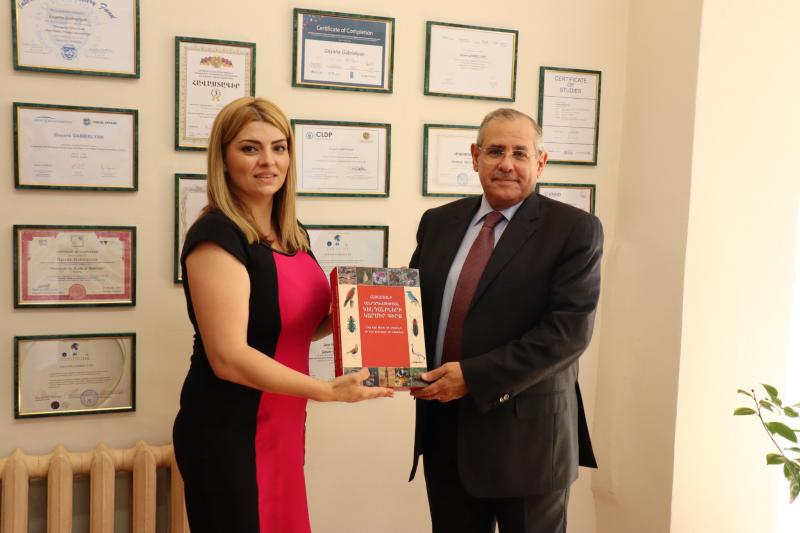 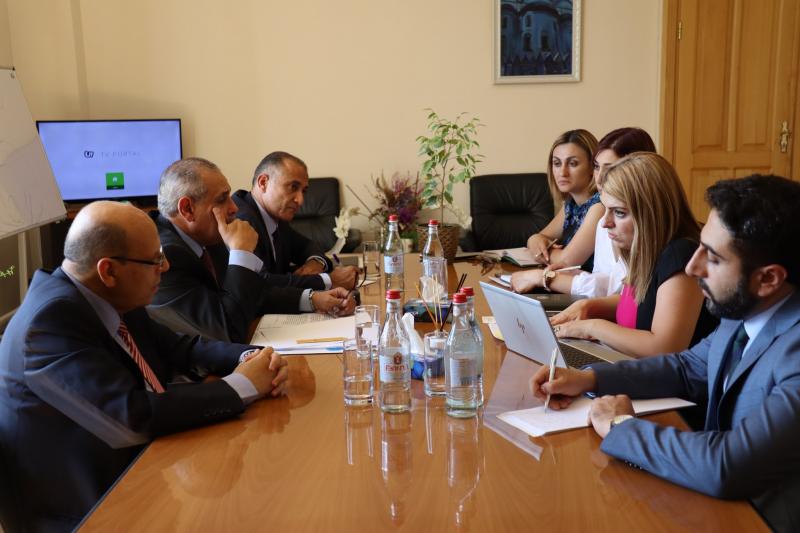 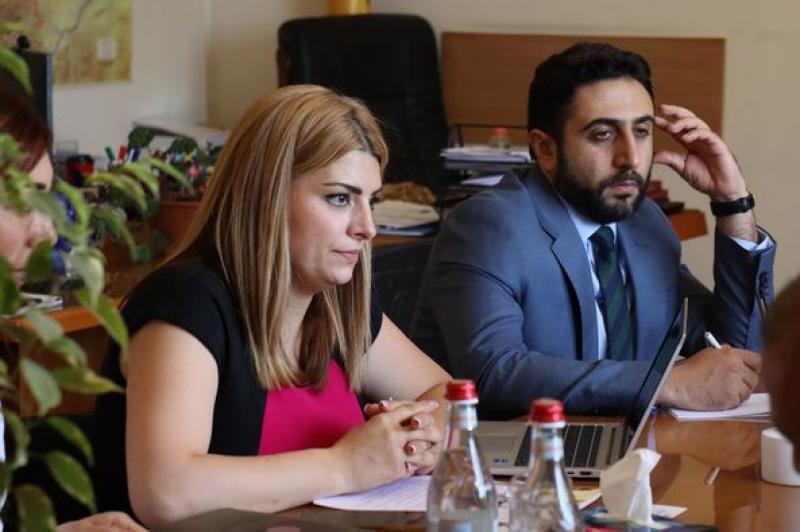 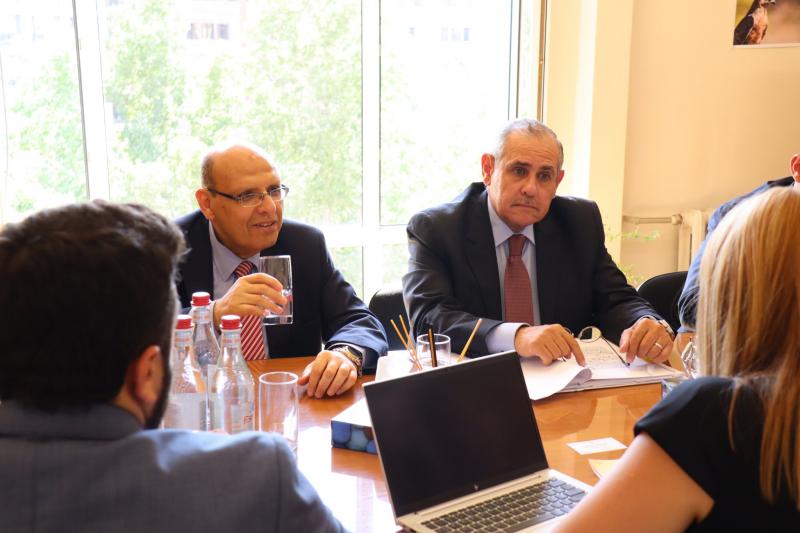 Deputy Minister of Environment Gayane Gabrielyan met Deputy Minister of Foreign Affairs of the Arab Republic of Egypt Ihab Nasri, Ambassador of the Arab Republic of Egypt to the Republic of Armenia Bahaa Disuki, Deputy Ambassador of the Embassy of the Arab Republic of Egypt to the Republic of Armenia Mohamed Salah and Attache of the Middle East and Africa Department of the Ministry of Foreign Affairs Mkrtich Karapetyan.
The meeting was attended by the Head of the Climate Policy Department of the Ministry of Environment Nona Budoyan and the Head of the International Cooperation Department Ruzanna Grigoryan.
The topic of discussion of the meeting was possible cooperation within the framework of the participation of the Armenian delegation in the COP27 climate forum, which will be held on November 7-18, 2022 in Egypt.
The Government of Egypt, as the presiding party, will host the 27th Forum of the Parties in Sharm el-Sheikh on November 6-18 this year. The Government of Egypt, as a result of the 27th Conference of the Parties, is aimed at solving problems in four targeted areas related to climate change:
- Mitigation
- Adaptation
- Financing
- Cooperation
In addition to the negotiations, the Egyptian Presidency has identified a number of topics aimed at a wide range of issues related to climate change and increasing ambitions.
During the meeting, the Deputy Minister presented to his colleagues the agenda on which the Republic of Armenia is going to attend the Climate Forum and discuss areas of cooperation on issues of bilateral interest within the framework of this agenda.
At the end of the meeting, the Deputy Minister presented his colleagues with the Red Book of Flora and Fauna of the Republic of Armenia, expressing hope that this meeting will give a new impetus to the further deepening of cooperation between the two countries in the field of the environment.